Created in the 1960's in Japan, Morning Star Incense, made by Nippon Kodo, is a collection of wonderfully fragranced Japanese style bambooless incense sticks, made with the best quality ingredients. Each fragrance creates its own mood of tranquillity and peace of mind.

Nippon Kodo’s devotion to making fine incense follows a long and honoured tradition that started more than 400 years ago and can be traced back to Jyuemon Takai, better known as Koju, a skilled artisan in the art and the principal provider of precious rare and exquisite aromas to the Emperor of Japan and his Court.

Many of those pleasing and enduring high-quality incense fragrances, which the company continues to produce to this day, are based on the original formulas created by Koju and later by Yujiro Kito, who was hailed as the genius of fragrance during the Meiji restoration period in the 19th century - around the time that Japan opened its doors to the world and began to modernize itself.

Brought to Japan in the eighth century by Buddhist monks, who used the mystical aromas in their religious ceremonies, Koh, as incense is called in Japanese, passed into the realm of the aristocracy centuries later as a source of amusement and enlightenment as they 'listened to the fragrance' in their parlour games.

It wasn’t until the 14th century in the Muromachi Era that incense reached the height of its popularity with the upper and middle classes of Japanese society, who used it as a mark of distinction and sophistication and to dispel unpleasant odours. It was around this time that Samurai warriors began perfuming their helmets and armour with incense before going into battle as they prepared to meet their fate.

Now, incense has become even more acceptable and desirable as a new dimension in gracious living that opens up a whole new world, not only of creating fragrant ambience in our living spaces, but of heightening spiritual awareness and understanding. 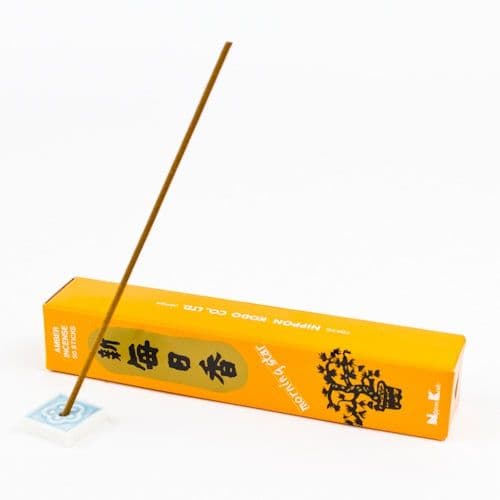 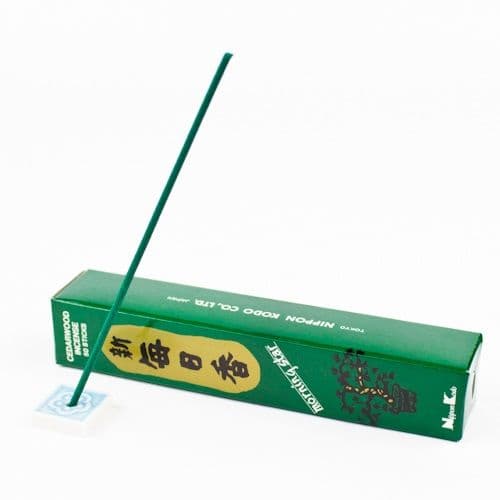 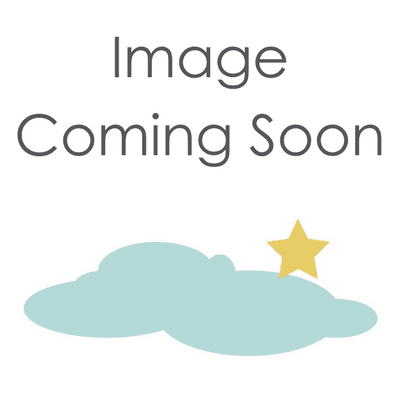